He worked in stockbroking for over 30 years, including setting up, raising capital for and running Trent Securities which was absorbed into Shaw Stockbroking in 1992.

Mr Segal has been a shareholder with Avecho since 1999 when it was known as Vital Capital and has a close rapport with many shareholders whom he engaged with in his role as Investor Relations Manager or as an investment adviser at Shaw Stockbroking.

He has a law/commerce degree from Melbourne University and is a Graduate of the Australian Institute of Company Directors. 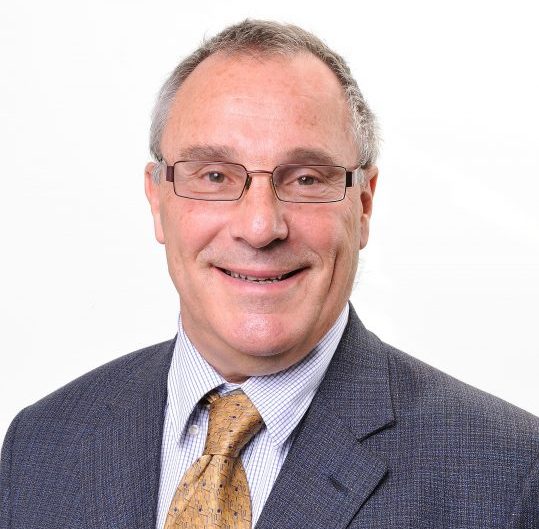